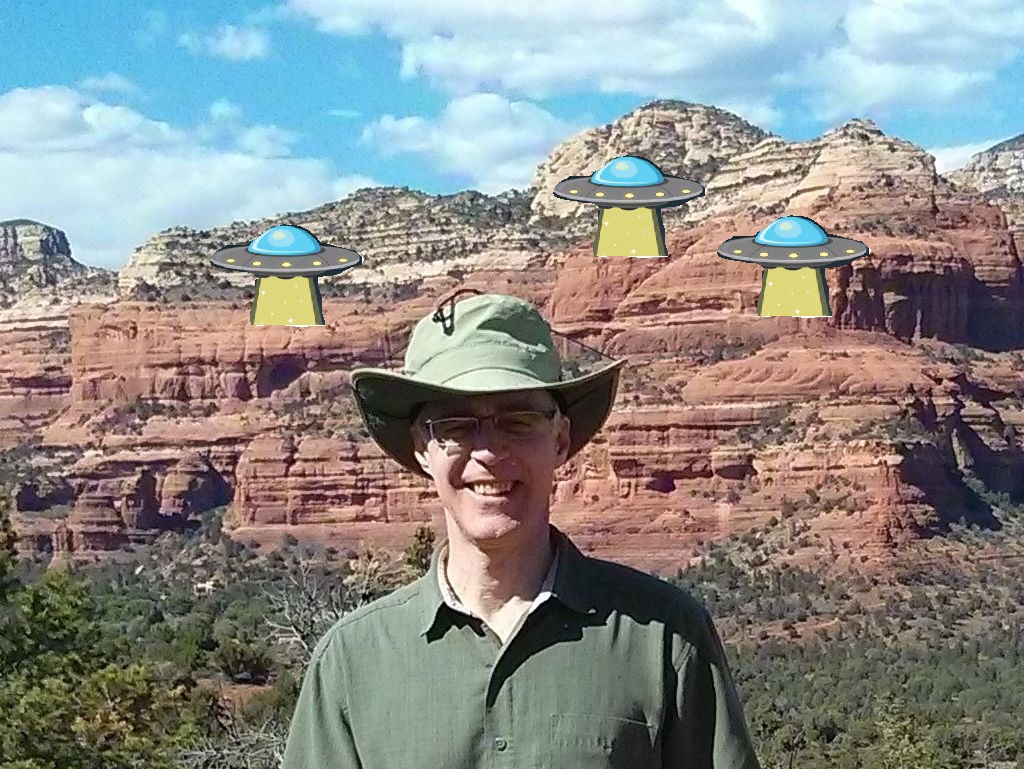 I’m open for business! What does that mean? I have officially hung out my shingle—I am a life coach, a personal coach, or a light coach, as you please!

So I’m letting my freak flag fly! I can hide no longer. I’m officially and fully “coming out” after having been a closet star seed, light-worker, and shadow-hunter for way too long. I can no longer be the square peg in the round hole, pretending I fit into the mold dictated by “convention” or societal norms. I am a life coach, a light coach. For now, until my highest joy leads me to my next authentic expression, life coaching is what I’m here to do.

My coaching business is called Facilitating You. It’s about you. In our coaching sessions, you’re the driver. I’m the coach, but you set the sails and steer the boat.

As the name “Facilitating You” implies, it’s about bringing you into a state of ease—a release and re-alignment of the dissonant or conflictive parts of yourself. The word “facilitate” is from the Latin root “facilis” meaning easy. I’m here to help you turn difficult into easy. I’m here to help you realize the authentic, transparent aliveness that you forgot was you.

END_OF_DOCUMENT_TOKEN_TO_BE_REPLACED

I gave it all away. All of it. My power. My choice of how to live my life. My determination of how to express, what to eat, how to sleep, who to live my life with, where to go, what to do in any given moment, how to think, what to allow myself to feel. I chose the collective in which to be assimilated. The assimilation then followed according to those to whom I gave the offering of my complete essence. It was assimilation like that of the Borg society in Star Trek, the popular TV and movie franchise. The goal for me and my co-assimilants was to merge as cogs in the wheel of the greater collective. Our minds and our social construct became that of the hive mentality in which all of us were the worker bees—every ounce of energy and every thought in our day was in devotion to the hive and its matriarch.

This was the essence of how I lived my life for eighteen years in the secretive, esoteric, cloistered group that would eventually come to public light as the Heaven’s Gate cult.

I stayed until I couldn’t. I reached my breaking point at a deep unconscious level that surfaced in my conscious awareness as a simple over-riding thought, “I cannot be here anymore.” At the time I didn’t know why. But I was sure. It was the surest thing I had ever known. It was my touchstone in the face of the ensuing assault of cult party-line thinking and vernacular holding me to task to reconsider because: “You know how rotten the world is out there”, and “You’re throwing away the keys to the Kingdom of God if you do this”, and the thought always in the back of our minds, “You’ll be spaded under in the coming recycling of civilization, after which who knows when your soul will have another opportunity like this.”
END_OF_DOCUMENT_TOKEN_TO_BE_REPLACED

Those of you who have met me, in person or on the phone, know that I’ve struggled with speaking fluidly, freely, and easily, often with a strained or stuttering voice.

Today it became clear how the Universe has been sending me messages (or reflections)—on three occasions (that I’m aware of)—over the past few months. I might have finally heard them.

I took my car into the shop today because what had started a week ago as a squeak had turned into a rumbling vibration when I drove with normal speed. My fuel usage had increased markedly. A few months ago I’d had a similar squeak, and a few months before that as well. In the first two instances, and again today, the diagnosis was, “Your brake caliper is seized and has destroyed the pads and rotor as well.” The past two times, it affected a single wheel. Today was not one, but two.

I asked the service advisor, “Why does this keep happening?” Tonight, it dawned on me, “Wait a minute… there’s a parallel here… am I driving my life with my brakes on?”
END_OF_DOCUMENT_TOKEN_TO_BE_REPLACED