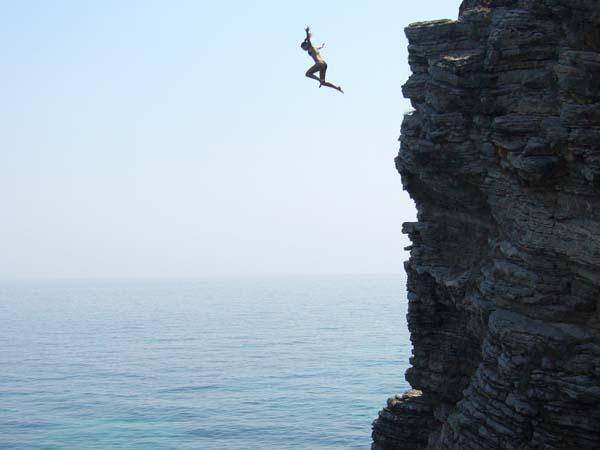 Jessica (Alstrom) asked me to repost a video for her Facebook classroom groups over her Christmas break. I had some themes in mind but ended up simply following my intuition in deciding on a video called, “Dark Side of Love Activation” from earlier this year. It could also be called, “Returning to the original loss is the return to love.”

I didn’t watch the full video until after I had posted it. Only then did I realize that during the class Jessica had talked about a written post I had made the night before, which helped her to focus on what she would talk about for the class.

I’ve reposted my written post below from Feb 16 this year. Although it talks about the seeming lowest point of my life months prior, I learned some valuable things, the primary one being that even at rock-bottom, I’m still ok, I’m still me, and I have all potential available to me.

I’m re-sharing my post in gratitude for all this past year has brought me in expanded self-awareness and inner freedom that has been my desire all along but ultimately came through the least expected avenue.

Going into the Loss

In Jessica’s Thursday night TICA class, she talked about how we’re either in love or in fear, and fear is a symptom of having experienced the loss of ourselves and having PTSD about not wanting to experience loss again. After class, my comment to Jessica in response was how her class had clarified and starkly defined my past few months of being forced to let go of several root false securities.

For me, having money was a security I had used to fill the void of having lost myself, of having given myself away because it wasn’t safe to be me, as all of us did. When my money ran out and my bank account remained continually at zero for months, I went through a dark night of terror.

It was the perfect storm. My bank account was at zero. I couldn’t land software work. I was selling many of my possessions on Craigslist, or finding just enough piecemeal work to stay barely in groceries, all the while depending on Transcendence’s good graces to provide a roof over my head. I had no car. All too often, I felt like I was a bother to others and yet expectant that they should support me and lend me their car. In all of that, I let go of another identity of pride in self-sufficiency. Then I did something way outside my comfort zone. I took a job with Amazon in one of their fulfillment warehouses, on the night shift no less.

My description of the last few months was it stripped me to the bone. I no longer had the crutches I had relied on. I was forced to find myself, to listen to inner child and body as I had not done before, to return to loving myself because there was nothing distracting me and nowhere else to go.

Jessica’s observation as we talked about it was that I had nothing, and now she’s never seen me love myself more than I love myself now. It took me arriving at a point of welcoming the loss and surrendering. Powering through it would have been resisting it. I think that’s what caused it to go on as long as it did, was my trying to logic and power through to a solution.

I went through all kinds of externalizing pain, blame, and resentment. Yet Jessica knew I would not fail myself, that all of it was to prove to myself how bad-ass I am, that I needed to love myself enough that I would do it. All the while she was watching me go through this, hoping that I knew how much she loved me as she played the seeming box of darkness by leaving me to find my way through it.

Everything we’ve lost in the last year we already lost—ourselves—a long time ago. This was only a re-stimulation of the PTSD of the original loss. But the body can’t bear to feel the feeling of losing it again, so it makes us afraid. Going through the feelings of loss can seem really heavy, but the only way out is through. Realize that the only thing we’re ever really afraid of is experiencing loss. The way through is to go into the loss itself. Rock-bottom changes people’s lives because there’s nothing else to lose.

By my having gone through the experience of the last few months, and having come out the other side, dog-tired of it, no choice in how it played out, in effect purified by the fire of it, nothing will ever take me into that terror again. I’ve survived it. When I started showing up for myself, the Universe took steps toward me. The more I move into loving myself, the more love I will see and experience. Whatever we see, we get. It’s quantum.