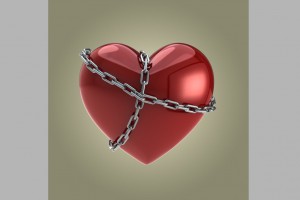 I wanted to please my “teachers” (the leaders of the cult), and didn’t want to “miss out” on what I might learn from them or the final pay-off of cult membership, which was ascension (another story for another day). I set myself aside for their promises.

But something in me wasn’t letting me fully commit to living by their rules. My mind was split. I never gave full voice to my doubts but never put them to rest either. I remained in a limbo state. I spent years in that state – not committed internally, not committed externally, not congruent – in retrospect, not really living, not really growing, stagnating.

I’m writing this for me. I’m seeing that by writing about my life in the cult and afterward, and allowing myself to be seen and vulnerable, the hiddenness of my experiences, even to me, will finally come to light, and all of the stuck energy of those experiences will be released, freeing me to be the person I am meant to be in the world. 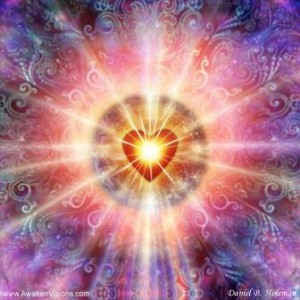 I’m writing this for you. For a long time I was ashamed of my story. What was the purpose of my making the choices I made to join and remain in the cult? What is the benefit of my experiences? I don’t know all the answers to those questions yet. But in my seeking answers, I’ve found an amazing support team of life-enhancing helpers. I’ve let my guard down enough to tell parts of my story to them. If anyone is responsible for my sharing here, they are. They have helped me to see how telling my story will give others permission to shine the light of day on their own stories that maybe they’ve been ashamed to tell, to enable them to more fully show up in their own lives and deeply know their own true value to themselves and to the world. These are my sincere hopes – that something here encourages you to seek out your own amazing support team (of one or many), and empowers and inspires you in courage and vulnerability to become the person you are meant to be in the world if you have not already become that person.

I have much to tell, for me and for you. I have put off telling this for a long time. I don’t have a formula for how to tell it. It’s unfolding as I go – a dialog of my journey. I’m inviting you to come, and participate in the dialog as well.